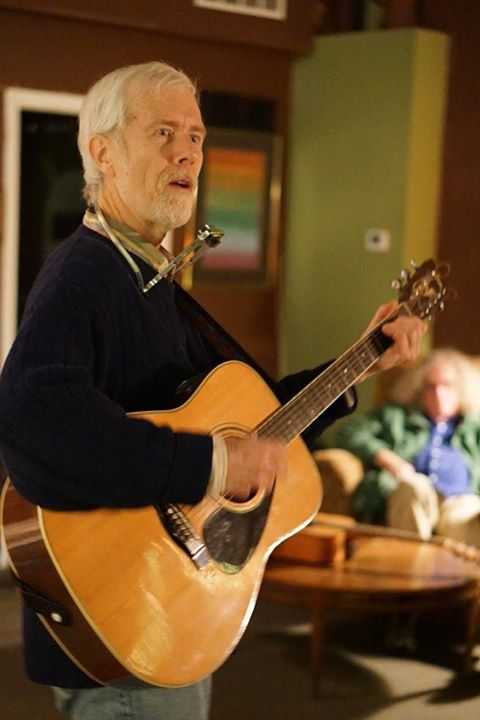 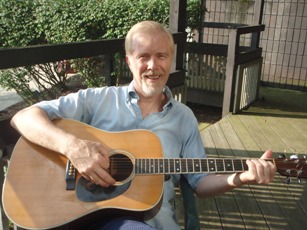 acoustic songs & instrumentals with guitar and harmonica
insightful lyrics and stories of life, people, change and renewal
"a breath of fresh thought"

Grandpa Jon David Miller is a singer/songwriter/guitarist and humorous philosopher, who has performed all over the eastern and southern United States, from Maine to Florida to Texas

Jon's roots are in folk music and blues with influences of jazz and country, as well as in philosophy, human nature, personal growth, natural health and teaching.

His education and life experiences have been varied and valuable.

Jon's performing has evolved over many years to have unique qualities, with thoughtful, meaningful songs that are well-liked by nearly everyone.

He offers a range of insights, stories and well-crafted original songs including a variety of themes: story songs, nature songs, songs of love, change, human growth and social issues. These songs express many of the thoughts, images and feelings of life.

People enjoy Jon's ability with playing harmonica and guitar together.

Jon is from Akron, Ohio, where he began performing as a teen in the 1960's. He performed regionally with the Jaterudy Singers, including on Akron's WAKR TV and their area "Road Show".

He graduated from Ohio University in Athens, Ohio, with a degree in economics and philosophy, then taught one year for Hocking County Schools before moving to the east coast for graduate work in religion, Jungian psychology and counseling, with more professional performing in the 1970's.

Later Jon moved back to Ohio where he has been for many years. He has continued performing concerts and other gigs at numerous venues.

He toured for two years out of Athens, Ohio, with the Deer Hill Folk Tellers of the Appalachian Ohio Storytelling Project. This troupe of talented storytellers and musicians traveled around Ohio and West Virginia sharing Appalachian stories and songs.

In addition to his recording on cd, It's About Time, Jon presents a unique special live performance of songs and stories.

Jon has also prepared a valuable personal improvement workshop that can be presented by special arrangement.

Order It's About Time CD

On most of the songs on the cd record, Jon is accompanied by one or more other musicians:

is a graduate in vocal music of the Performing Arts Program at Firestone High School, the magnet arts school for the Greater Akron area.  As a teen she was also a member of the Summit Choral Society's renowned Touring Ensemble which performs all over the world. She toured in Italy and China with that chorus. 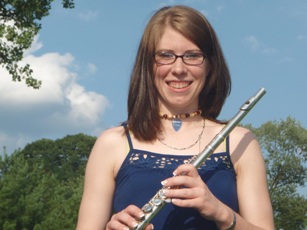 also studied in vocal music at Kent State University. Her beautiful voice and adept harmonies, as well as her skill on flute, combine to add an intriguing dimension to the recording. 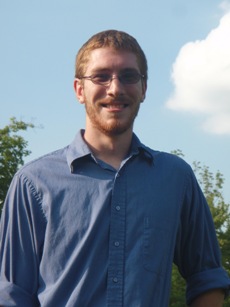 Adam's work on drums, Congas and other percussion instruments, accentuates the music

for over 50 years, mastering various styles. 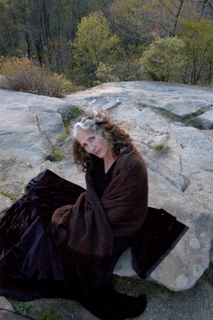 She performed with Jon for more than 13 years at a local church. Her lovely alto voice makes a nice complement on the album.

Songwriter and acoustic musician, Michael Grady, is one of the outstanding performers in northeastern Ohio. He is a top guitarist and teacher, who is also a specialist in recording. 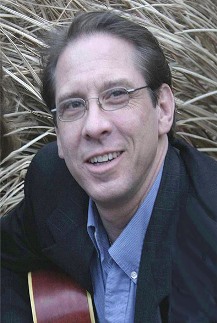 His outstanding ear, his sense of musical composition, and his instrumental and recording skills, insure a superior recorded production at his studio. His own performances and recordings are remarkable.

Order It's About Time CD

Here are some of the places Jon has performed over the years:

“Near the top of those performing here.” – Scott Fetterolf, Scott’s Folkatorium, Akron, Ohio

Please call at your convenience for booking.

Also, please visit my other websites: